Operation Thank You is kicking off its sixth annual blanket drive with a motorcycle ride and fundraiser Sept. 14.

The Morrow-based group sends requested items to American troops in Afghanistan. Each year the group collects twin size blankets it sends to the troops between October and January.

“We like subdued colors – no bright reds,” Alexander said. “We’d rather not have them sitting there, with our blankets wrapped around their shoulders being a good target because their blanket was a bright color.”

Registration for the ride begins at 10 a.m. at the Mason Powder Keg Harley Davidson, 2383 Kings Center Court. Riders leave the shop for the ride through Warren County at 11 a.m., returning about 1 p.m.

Cost is $15 per bike, $20 for riders with a passenger. Riders or others can also bring 72-inch long, twin-sized blankets to the fundraiser.

Blankets can also be dropped off at the Peoples First Saving Bank in Mason and Morrow; Porky Capone Barbecue in Lebanon; and the Culver’s in Mason through the end of the year.

Festivities begin at noon and continue until 4 p.m. at the Powder Keg. Live music will be provided by band Metcalf Project, noon, Timmy Lee, 1 p.m., Sin Wagon, 2 p.m.; and American Rebels, 3 p.m. Each is donating their time, Alexander said.

Along with the music, there will be a split the pot, corn hole games, food, silent auction for two sofa-size paintings, drinks and raffles. Tickets are $1 each or six for $5.

For every $20 donated for the shipment of priority boxes – containing items requested by the troops – the donor will be entered to win Cincinnati Reds tickets for the Sept. 24 game.

There will also be Christmas cards for patrons to sign at the fundraiser that will be mailed to the troops.

Permanent link to this article: https://www.ohio-lebanon.com/warren-county-ohio-news/mason-shop-hosts-operation-thank-yous-sept-14-motorcycle-ride-fundraiser/ 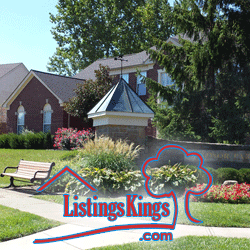 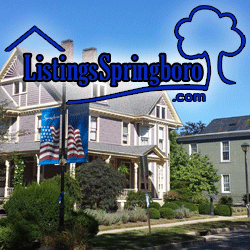 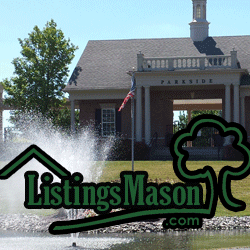 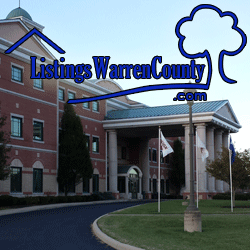